Design Concrete Systems Limited was incorporated in 1979. The company is located in Seaforth, Ontario, Canada. It is a CSA certified precast facility, which produces both wet cast and dry cast products. Design Concrete Systems began as a division of C.J. Pink and Son Limited, a precast concrete company located in London, Ontario, Canada. C.J. Pink was founded in 1932.

We have been pleased to supply our products to many municipalities throughout Ontario. 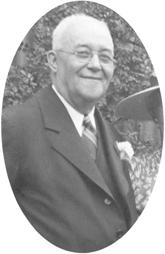 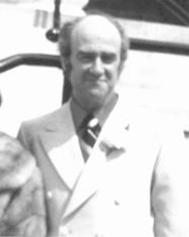 In 1932 Christopher J. Pink began making concrete urns in the backyard at his home. The business quickly grew and a plant was built in London, Ontario. Under the direction of Christopher’s son Kenneth, C.J. Pink & Son became a leader in the production of many precast products including burial vaults, drainage and commercial products.

In 1979 Design Concrete was incorporated by Alan Hines son in law of Ken Pink. Its roots were in wetcast slatted floors for barns and manufacturing septic tanks. While still in its infancy producing concrete, Alan invented a plastic product call the Red Line Fast Track Baffle that revolutionized the septic tank industry. The patented product was sold throughout North America and provided a revenue source to further the concrete company. A large boom in the agricultural industry forced septic tanks out of the picture and Al saw major opportunity in mass producing slats using a drycast methodology. Although there were machines available on the market to produce slatted floors, Al felt that improvements could be made and so he began designing and building his own machinery. The results were an ability to produce slats at a very efficient rate. With the plant at capacity, new products were sought out. The pasture mat was designed and a special machine to manufacture it was built. Promat Ltd. was born and product was sold worldwide. Many patents were held and defended successfully until the company was sold in 2005. 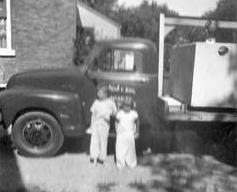 After many successful years supplying the agricultural market with quality products, Design Concrete eventually returned to its roots focusing its attention on commercial products designed for the construction industry. Although the original machine was removed in 2002, the ideals and methodology of the original designs are still utilized to produce numerous products including noise barriers and the slatted floors that catapulted the company to its current stature. Design Concrete was kept in the family over the generations and is now operated by CJ’s great grandson, Alan Hines’ youngest son Kenn Hines.

Design Concrete was founded on quality, hard work and family values, which contributes to its continuing success today. As we look to the future we take a moment to honor our past. 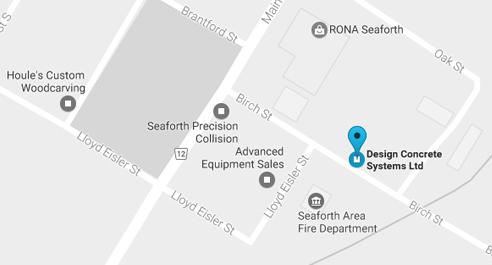